Many of you will have heard or read something about Joe Vitale, especially about his books and programs on the Law of Attraction and how to get wealth and well-being in your life, and many of you have also wondered if he is one of the many crap-guru around or an honest guy.

In this article, I want to tell you what I think of Joe Vitale and his works.

Who Is Joe Vitale?

Joe Vitale is a world-renowned author, speaker, and self-help guru. He has been interviewed by Oprah, Larry King, and Tony Robbins, among many others. He’s appeared on ABC’s 20/20 and NBC’s Today Show.

His books such as “The Attractor Factor” and “The Key” have sold over 10 million copies worldwide and translated into over 20 languages.

He has helped people around the world achieve their dreams by using the Law of Attraction to manifest what they want in life. 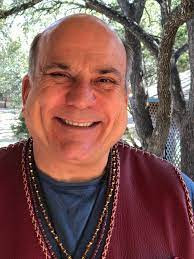 Joe Vitale says that it is not the Universe that brings us our desires but rather our thoughts. He has written books on how to use the Law of Attraction to manifest what you want in life.

He made the Hawaiian Ho’oponopono therapeutic technique famous in the world, collaborating with Dr. Ihaleakala Hew Len until his death, in January 2022.

Joe Vitale was born in Ohio in 1953 and he’s still alive.

A well-known fact from his life is that he was homeless in Dallas and then lived in poverty for a few years before he managed to find fame as a writer.

In addition to having written over 80 books, he is also known as a musician and marketing expert.

After losing his first wife, he is now happily remarried and lives in Texas.

He is fond of books and sports cars.

What Joe Vitale Is Famous For?

Joe Vitale is very famous for being a prolific writer and for his theories on the Law of Attraction and the Hawaiian healing technique Ho’oponopono.

He is also known as a musician (he has released about fifteen albums).

After releasing his book “The Attractor Factor” in 2005, Joe Vitale appears as one of the protagonists of Rhonda Byrne’s film  “The Secret”. 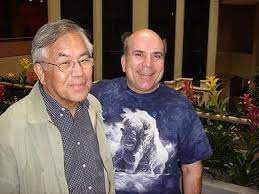 Thanks to the great hype surrounding the Law of Attraction following the film, Vitale realized that many people weren’t quite sure on how the LoA worked, and this led him to write other books on the subject, first of all, “The Key”.

Joe Vitale claims that the Universe is neutral, that our thoughts are what shape it into being. He believes that if you can focus on what you want in life, then the Universe will bring it to you.

Precisely for this reason, he was fascinated by the work of the Hawaiian therapist Ihaleakala Hew Len, who worked for the Honolulu Department of psychiatric criminals, and so wanted to learn the Ho’oponopono technique and then spread it in the world, through the books “Zero Limits” and “At Zero”.

Is Joe Vitale a Scam?

Since he deals with spiritual and controversial topics, it’s easy to think he could be a scammer, but to me, Joe Vitale is absolutely honest and legit. 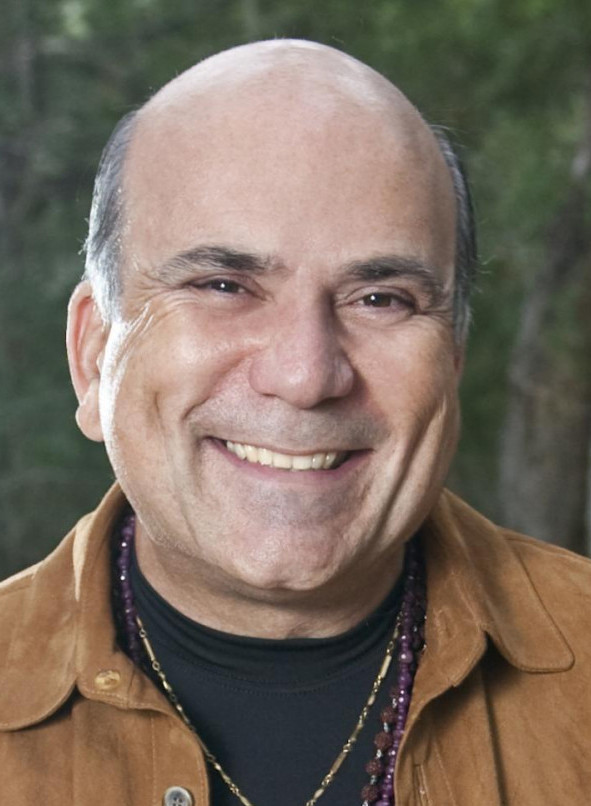 I have read some of his books and followed his online courses and I can therefore assure myself that he teaches very beautiful and useful things for those who want to achieve well-being and happiness in life.

At the same time, he’s a very good marketer, so he knows how to sell his concepts and get them viral and known to the general public: for example, I know that the story of Dr. Hew Len treating a whole ward of psychiatric criminals just saying “I love you” to their records is fictional, but since Ho’oponopono makes you feel good and helps you have thoughts of love, frankly I don’t care.

At the same time, he teaches the Law of Attraction very well and never tires of repeating that to get things you desire you have to act and positive thinking is not enough.

Joe Vitale’s books and courses are highly motivational and listening to his audios, often made with Guitar Monk Mathew Dixon or hypnotherapist Steve G. Jones, helps a lot to feel good and pursue one’s life goals.

4 Joe Vitale Courses That I Recommend

By far the book by Vitale that I liked the most is “The Key“, even if “The Attractor Factor” is a good book, too.

In this period I am getting close to discovering Ho’oponopono and I am reading “Zero Limits“, so I think I will be doing a post dedicated to this particular Hawaiian healing technique.

As for Joe Vitale online courses, my favorites are by far:

The Result created with Guitar Monk Mathew Dixon is an audio manifestation course: it has audio with beautiful and relaxing music that I like to listen to in the background when I work on the computer, and guided meditation with the voice of Joe Vitale himself who guides the path.

It combines the Ho’oponopono technique with the Law of Attraction, plus the evergreen power of music.

Hypnotic Communicator Certification Program as you can understand from the title this is a real course that teaches persuasive writing, an art of which Joe Vitale is a true master! There are 5 ebooks to study and if you want you can take a final exam to get a real certification.

The Awakened Millionaire Academy is a beautiful course in which the mindset of millionaires is explained … by a millionaire! The course consists of explanatory videos in which Joe Vitale explains the lesson of the day, and audio tracks, one hypnotic and one subliminal, given by Dr. Steve G. Jones. The perfect course for those who want to improve their financial mindset.

Ho’oponopono Certification This is a course consisting of a series of videos explaining what the Ho’oponopono technique is and how it can be combined with other emotional healing and cleansing techniques. I bought it precisely with the aim of better understanding Ho’oponopono, but if you want you can take a real certification to teach it to others and/or integrate it into your coaching and counseling practice.

I appreciate Joe Vitale as an author and above all, I respect him a lot as a marketer.
He is really very good at advertising his content and making it famous.

The topics it deals with can be controversial and I understand that not everyone is passionate about the Law of Attraction or the psychological mechanisms of wealth.

For those who love these topics, I find that Joe Vitale is an author absolutely to follow.

What do you think about Joe Vitale? Write it in the comments!

10 thoughts on “Is Joe Vitale a Scam? My Sincere Opinion.”