In the Nudge Theory article, I mentioned the loss aversion definition and many have asked me what exactly loss aversion bias is and how you know if you have it.

The first answer is that more or less we all have it, the second is that you learn a lot if you read the whole post!

What is Loss Aversion Bias?

Loss aversion bias is a cognitive distortion that leads people to prefer not to lose rather than to gain.

Bias is a Latin word that is used in psychology to define “a cognitive mistake”, as a bug in our mind that leads us to make the wrong reasoning and make decisions that do not turn out to be right.

The concept of loss aversion was theorized by the Israeli psychologist Daniel Kahneman and Amos Tversky. 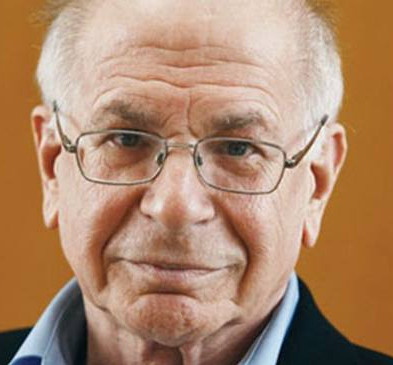 Kahneman is rightly considered the father of Behavioral Finance and in 2002 he was the second psychologist in the world to win the Nobel Prize in economics.

If you are a regular reader of my posts you will have noticed how often I quote theories of authors who have won the Nobel, and it is no coincidence!

What’s more deserving of a Nobel Prize than finding out how people manage their money and helping them do it better?

Incidentally, for a while, Thaler and Kahneman also worked together on a project.

Kahneman and Tversky discovered that our brain remained primitive at the level of the amygdala (a small cerebral area that takes its name from the fact that it is shaped like almond) and therefore, like primitive man, who had to immediately identify the threats to survive, we too are much more sensitive to threats – real or presumed – than to good news.

Financially, this leads us more to not wanting to lose than to gain.

In his beautiful book that I absolutely recommend you read, “Thinking, Fast and Slow“, Kahneman takes the example of New York taxi drivers to explain the Loss Aversion bias:

In New York, taxi drivers earn a lot on rainy days, while their earnings are much smaller when the weather is nice. 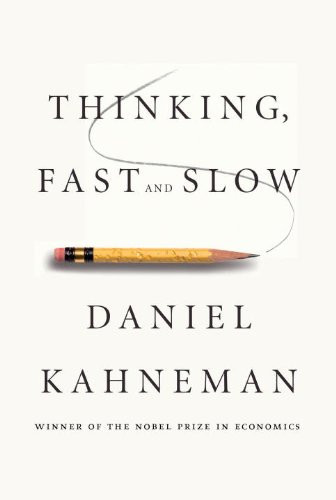 If they focused on the long run, let’s put on monthly earnings, it would be easy for them to follow the logic: work a lot on rainy days, where they can have high earnings, and take some more time off on sunny days where work is scarce.

Instead, focusing on daily earnings, they go home early on rainy days because they easily reach the daily goal, and on sunny days you see them wandering around the city for hours for fear of not earning anything that day.

They are driven more by the fear of not earning for a day than by the desire to earn as much when they can and enjoy their free time.

This is also why people focus on small and perhaps daily goals rather than big annual goals – achieving a small goal is more fulfilling than missing a big one!

When you are affected by loss aversion, even a gain slightly below the established goal is experienced as a loss, but the result is that you tend to play small, for the fear of not getting what you expect or even losing the little you have.

A terrible example of loss aversion occurs in gambling: the player, if placed in front of two tables, of which in one he can have small but constant winnings, and in another a strong risk, but the possibility of winning a large sum, will always tend to choose the latter, for fear of missing the opportunity of winning big.

If he lets himself be dominated by instinct, he will always be more inclined to avoid losses than to obtain a gain.

The terrible loop he gets sucked into is that, as his losses become substantial, he wants to “make up for them”, betting – and losing – more and more.

It is his amygdala that has taken control, and not the prefrontal cortex, which leads us to make clear and thoughtful decisions.

The same thing happens in investments, where gamblers are in FOMO and invest money they shouldn’t, with the hope of becoming millionaires in a few days.

If they stopped for a moment to think, thanks to logic they would make more sensible decisions and would do the math before taking the risk.

After all, a lot of small gains are added together to make a big one, don’t you think?

Since we all suffer from it, how do we overcome loss aversion and fight our innate fear of losing?
Using calm and rationality. Kahneman calls it “slow thinking“.

Through logical and rational thinking, we can silence the instinctive part of our mind and take control of our decision-making processes, evaluating the pros and cons. 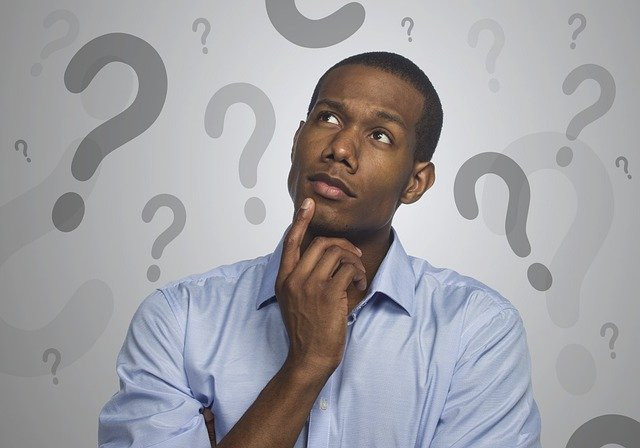 So you have to earn how to stop, breathe and reflect on what is actually happening and what really needs to be done.

Learn to live lucidly and serenely especially when you are inside the storm. Only then will you make the right choices.

In every field of life, zero risk does not exist and we will never be sure that everything will go as we plan. Sometimes it gets even better, sometimes it doesn’t.

As if that were not enough, the powerful people and marketing experts know well how these mechanisms work and how to leverage your innate mechanisms to stimulate urgency and panic in you: they know well that an irrational mind is easily manipulated and can be pushed on doing things straight away.

So you need to recover your due diligence, your rationality, and logic, and ALWAYS use them to make decisions.

Undoubtedly a positive definition of loss aversion is that it allows us to take care of our things: think if we were never afraid of losing anything how we would behave!

It would be total chaos!

From our health, home, relationships, keys, or money, we would be living in a totally irrational way.

Admire the paradox: an innate and therefore irrational behavior that helps us to live in a rational and balanced way.

Our mind is truly marvelous!

In this post, I hope I have clarified the loss aversion definition and how this bias of our mind works. You have also seen how you can keep it under control and what its positive aspects are.

And write your opinions on this topic in the comments!

1 thought on “Loss Aversion Definition and the Gambler Instinct”